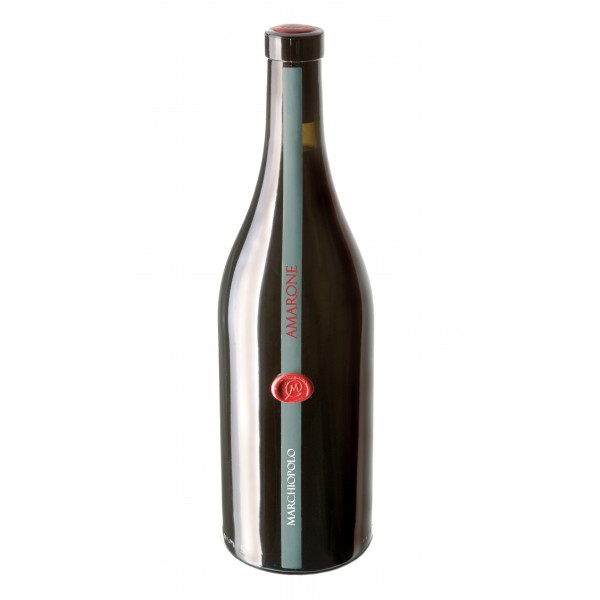 Composition of soil: red and brown soils, light and rich of texture in the higher elevations, partially clayish in the lower elevations.

Ageing: big oak casks for more then 36 months, then aged in bottle.

Historical notes: the name Valpolicella is believed to be an appellation for the big turn of the Adige river between Chiusa and Parona. Vines are present in the Valpolicella region since more than 40 millions years, as showed by fossils found in this territory. The first written confirmations regarding cultivation of Amarone ancestors date back to the roman age, with witnesses as Plinio and Marziale. This culture continued then through the middle-age till the present time, overcoming in full shape the phyllossera crisis ant the end of 19th century. During the 20th century the quality procedures have been carefully fixed and these wines belong now to the best expressions of the Italian oenolo- gical production.