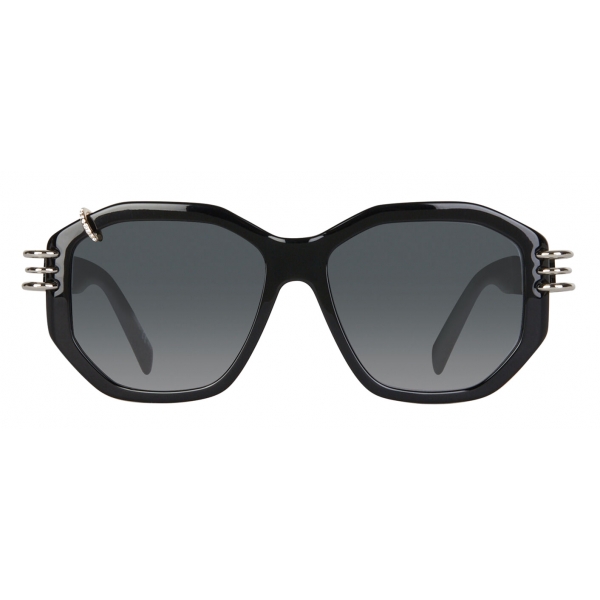 Born in Beauvais, in northern France, in 1927, Hubert James Taffin de Givenchy left his hometown for Paris at the age of 17 to take an apprenticeship at a couture house. He began at Jacques Fath while also studying drawing at the École Nationale Supérieure des Beaux-Arts, the French National School of Fine Art.

He moved to Robert Piguet in 1946 and, briefly, Lucien Lelong in 1947 before joining Elsa Schiaparelli later the same year. Quickly, he became the Artistic Director of the Schiaparelli boutique the Place Vendôme. In 1952, Givenchy founded his namesake house on Rue Alfred de Vigny in the 8th arrondissement of Paris.

For his first collection, he presented “Separates”, looks composed of elegant blouses and breezy skirts that blended architectural lines with the simplicity of the materials. The “enfant terrible of Haute Couture” was born.