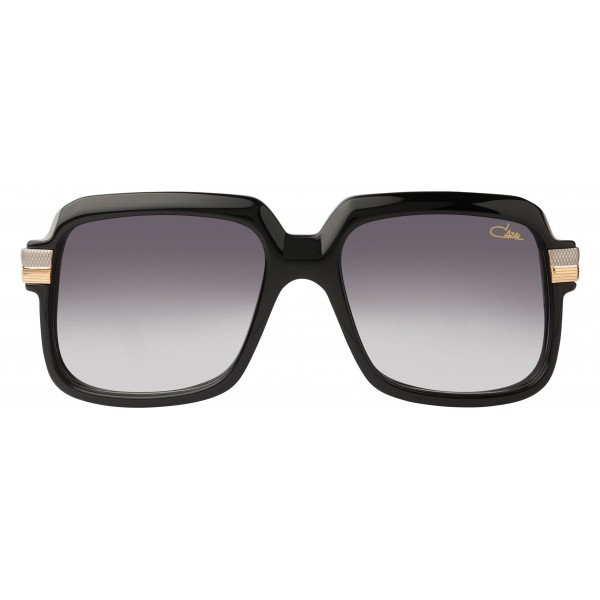 Cazal - The Excellence of Cari Zalloni

When passion for a product is reflected in the design, there is no-one like Cari Zalloni, whose eyewear designs became a cult in the 80s. He was a visionary who revolutionised eyewear design and created trends that were way ahead of their time, second to none. He crafted an extraordinary style that polarised opinions and has cast a spell over his fans to this day.

Cazal defined the typical hip-hop look of the 80s like no other brand. Some of the legendary designs from that era are still trendsetting even now. Eyewear lovingly nicknamed “Cazzy” by its fans.

The creative genius of the charismatic designer Cari Zalloni carries on, even after his sudden death in 2012. Inspired by him, his design team will continue to create a collection that sets standards and immortalises his spirit.

Cazal sunglasses announce the release of a limited edition style as a tribute to the late, legendary Cazal chief designer, Cari Zalloni.

The classical Cazal frame from the 80ies in black / bicolour with laster cutting.

Engraved in the right temple is the serial number and “Tribute to Cari Zalloni 2015”.

Exclusively packed in a box with cleaning cloth and booklet.