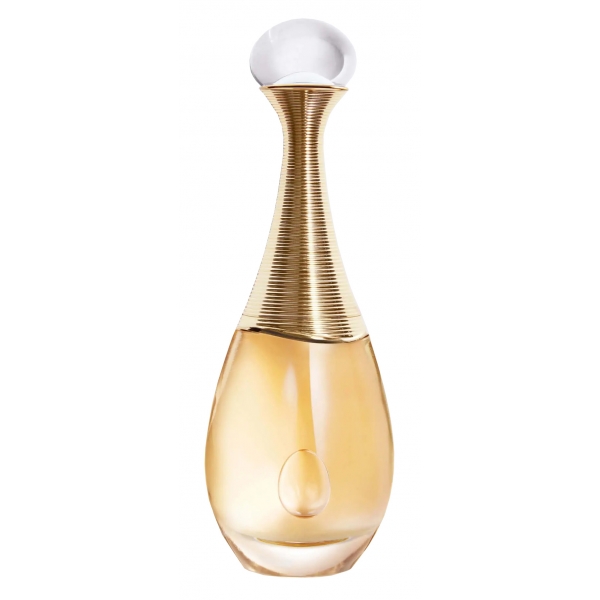 An iconic fragrance, J’adore Eau de Parfum is the grand feminine floral by the House of Dior.

An iconic fragrance, J’adore Eau de Parfum is the grand feminine floral by the House of Dior.

Finely crafted down to the last detail, like a custom-made flower, J'adore is a bouquet of the most beautiful flowers from around the world. Essence of Ylang-Ylang with its floral and fruity notes and essence of Damascus Rose from Turkey blend with a rare duo of Jasmine Grandiflorum from Grasse and Indian Jasmine Sambac, with fruity and voluptuous sensuality.

"J’adore is an extraordinary fragrance because it achieves the feat of being an original signature that easily appeals.

Sensual without being too heavy. It is a composition that brings opposites together, that makes iconic floral notes into an alluring, unique and mysterious ensemble. J’adore invents a flower that doesn't exist, an ideal."