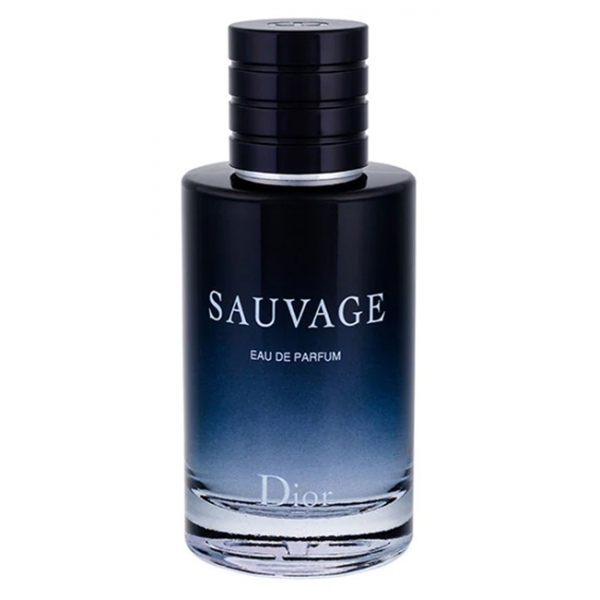 On a woody and amber base, it spreads its exotic and greedy spirit giving Sauvage sensual oriental accents.

François Demachy, Parfumeur-Créateur Dior, was inspired by the magical hour of twilight in the desert. Meeting the freshness of the night, the torrid desert air spreads intense aromas. A dense blue instant, in which the wildest instincts are released. In the hour when wolves come out into the open and the sky ignites, a new magic takes place.

“Sauvage Eau de Parfum was not born thinking about the power of the perfume. The signature of the fragrance is already unquestionably recognizable. It was not a question of accentuating its characteristics, nor of saturating its composition. I simply wanted to enrich each dominant note to propose new nuances."

Green harvest and then blanched in boiling water, this exceptional variety of vanilla originating in Papua New Guinea is treated through an innativative extraction method that returns the complexity and strength of its aromas.

On a woody and amber base, it spreads its exotic and greedy spirit giving Sauvage sensual oriental accents.