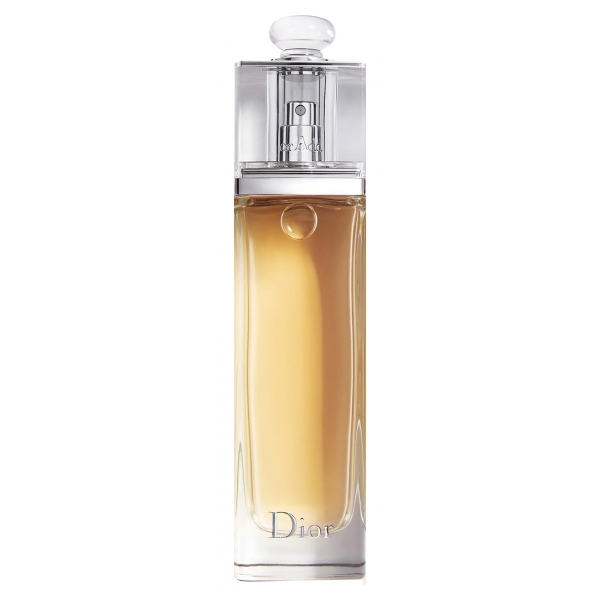 Instantly appealing, Dior Addict is a fragrance in harmony with its time, intuitively beautiful and freely seductive.

Instantly appealing, Dior Addict is a fragrance in harmony with its time, intuitively beautiful and freely seductive.

The Sicilian Mandarin top note unleashes a joyful, charming scent with fruity citrus tones, tangy and full. White flowers, Jasmine Sambac and Tunisian Neroli blend together over a sensual and subtle woody base of Sandalwood Essence with a hint of Vanilla.

The sophisticated freshness of a woody floral: decidedly feminine, it sparkles with a fresh and sensual elegance.