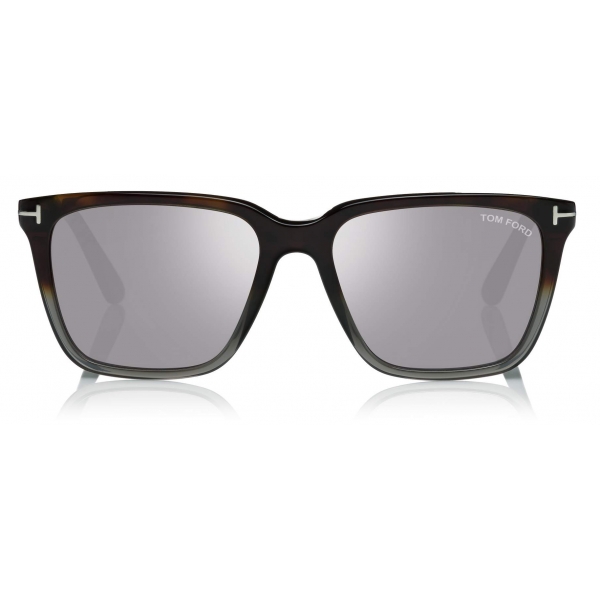 Acetate style with shiny metal T logo on the temple.

Acetate style with shiny metal T logo on the temple.