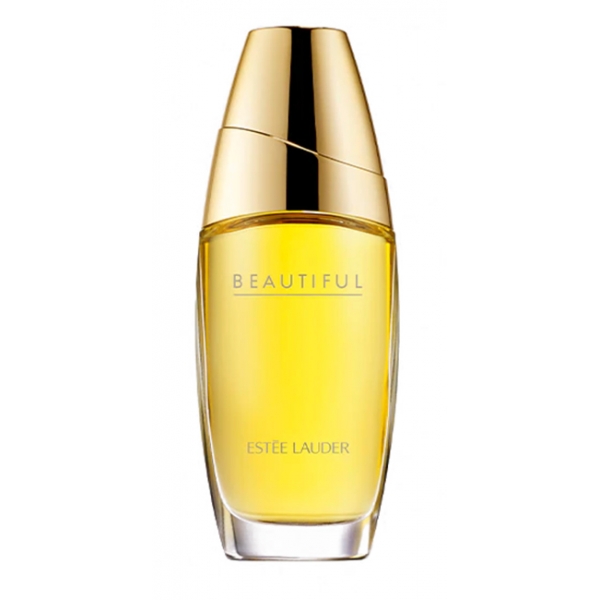 The fragrance of a thousand flowers. A rich blend of Rose, Lily, Tuberose and Orange Flower. Brightened with citrus, warmed by woods. Romantic, feminine, memorable.

Estée Lauder - The Story of a Myth

Grandson of a Hungarian-born chemist, Estee Lauder (born Josephine Esther Mentzer) builds an empire based on beauty. Starting from the home kitchen, and thanks to the idea of giving small free samples of its creams and perfumes to hairdressers and salons, customers and lovers of its miraculous products, in a few years it has led the company to develop exponentially. A key stage in his career was in 1930, when, after marrying Joseph Lauder, Estée opened a store in New York. Here, in the city symbol of innovation, the lady of cosmetics launched the famous innovative sales technique called 'talk and touch'. The technique of promoting products by applying them directly to customers' faces, which today seems a foregone conclusion but was then a real novelty. Like the novelty, always launched by Estée, to give a sample of product for every purchase made: a marketing strategy never seen before.

The fragrance of a thousand flowers.

A rich blend of Rose, Lily, Tuberose and Orange Flower. Brightened with citrus, warmed by woods.

Estée Lauder's vision, carried out by Evelyn Lauder, was to create a fragrance that made every woman feel she was the most beautiful woman in the room.

Ever romantic, Beautiful is represented by a bride to symbolize a woman at her most feminine, romantic and beautiful.

Please be aware that ingredient lists may change or vary from time to time. Please refer to the ingredient list on the product package you receive for the most up to date list of ingredients.