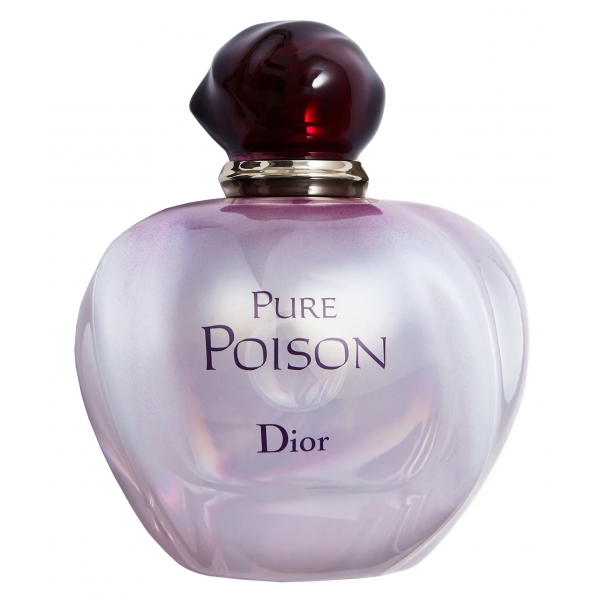 Composed of Orange Blossom, Jasmine, Gardenia, Amber and Sandalwood, this delicate, modern-day potion brings out the seductress in you.

Once upon a time there was an ingenuous and captivating, sincere and mysterious fragrance… Pure Poison is the fragrance that celebrates the purest form of seduction, exploring its duality and irresistible alchemy. Composed of Orange Blossom, Jasmine, Gardenia, Amber and Sandalwood, this delicate, modern-day potion brings out the seductress in you.

The fragrances of the Poison line take new directions with daring provocation.

They are fragrances created to surprise and astonish, to let women assert their femininity with confidence.