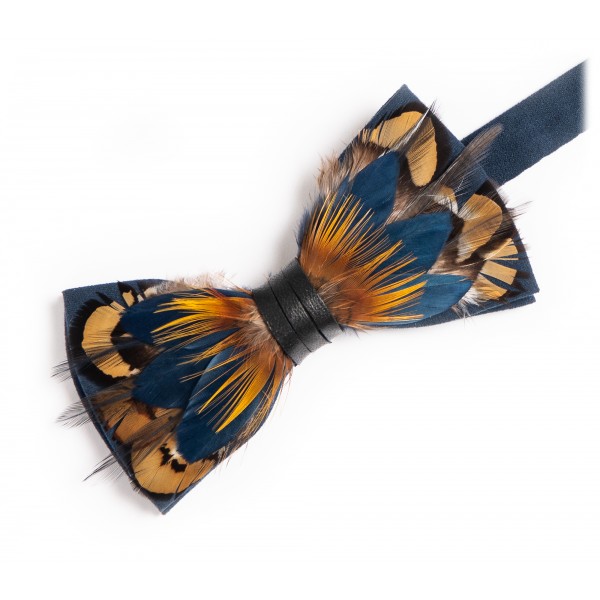 It all started with a gift from my girlfriend on my birthday. She loves buying accessories taking them apart and creating new unique ones just for herself. She knows I like men's accessories and complain at the lack of choice we have compared to women. So, for our third anniversary on my birthday she handed me a box containing a white suede bowtie with peacock feathers. It was so unique, and quite possibly the best designed bowtie I had ever seen, trust me I know my bowties and have an extensive collection.I loved my bowtie so much, that I waited for the perfect place to wear it in style. Lucky for me I was invited to my friends wedding in Monaco, where I of course decided to wear it. That night my bowtie was a instant hit, every one loved the design and asked where I purchased it from, I was not expecting such a huge level of interest. Of course I gave credit to my girlfriend for making it specially for me.

Louis Pasteur discovered that microbes were responsible for souring alcohol and came up with the process of pasteurization, where bacteria is destroyed by heating beverages and then allowing them to cool. His work in germ theory also led him and his team to create vaccinations for anthrax and rabies. In 1848, he became a professor of chemistry at the University of Strasbourg, In 1854, Pasteur was appointed professor of chemistry and dean of the science faculty at the University of Lille. Working with the germ theory, which Pasteur did not invent but further developed through experiments and eventually convinced most of Europe of its truth, he demonstrated that organisms such as bacteria were responsible for souring wine, beer and even milk. He then invented a process where bacteria could be removed by boiling and then cooling liquid. Today the process is known as pasteurization. Pasteur's first vaccine discovery was in 1879, with a disease called chicken cholera. After accidentally exposing chickens to the attenuated form of a culture, he demonstrated that they became resistant to the actual virus. Pasteur went on to extend his germ theory to develop causes and vaccinations for diseases such as anthrax, cholera, TB and smallpox. During the next decade, Pasteur developed the overall principle of vaccination and contributed to the foundation of immunology. Pasteur had been partially paralyzed since 1868, due to a severe brain stroke, but he was able to continue his research. At that time, his paralysis worsened, and he died on September 28, 1895.

We kindly remind our customers that photo is for reference only. Each skin and pattern is different due to natural characteristics of the leather.