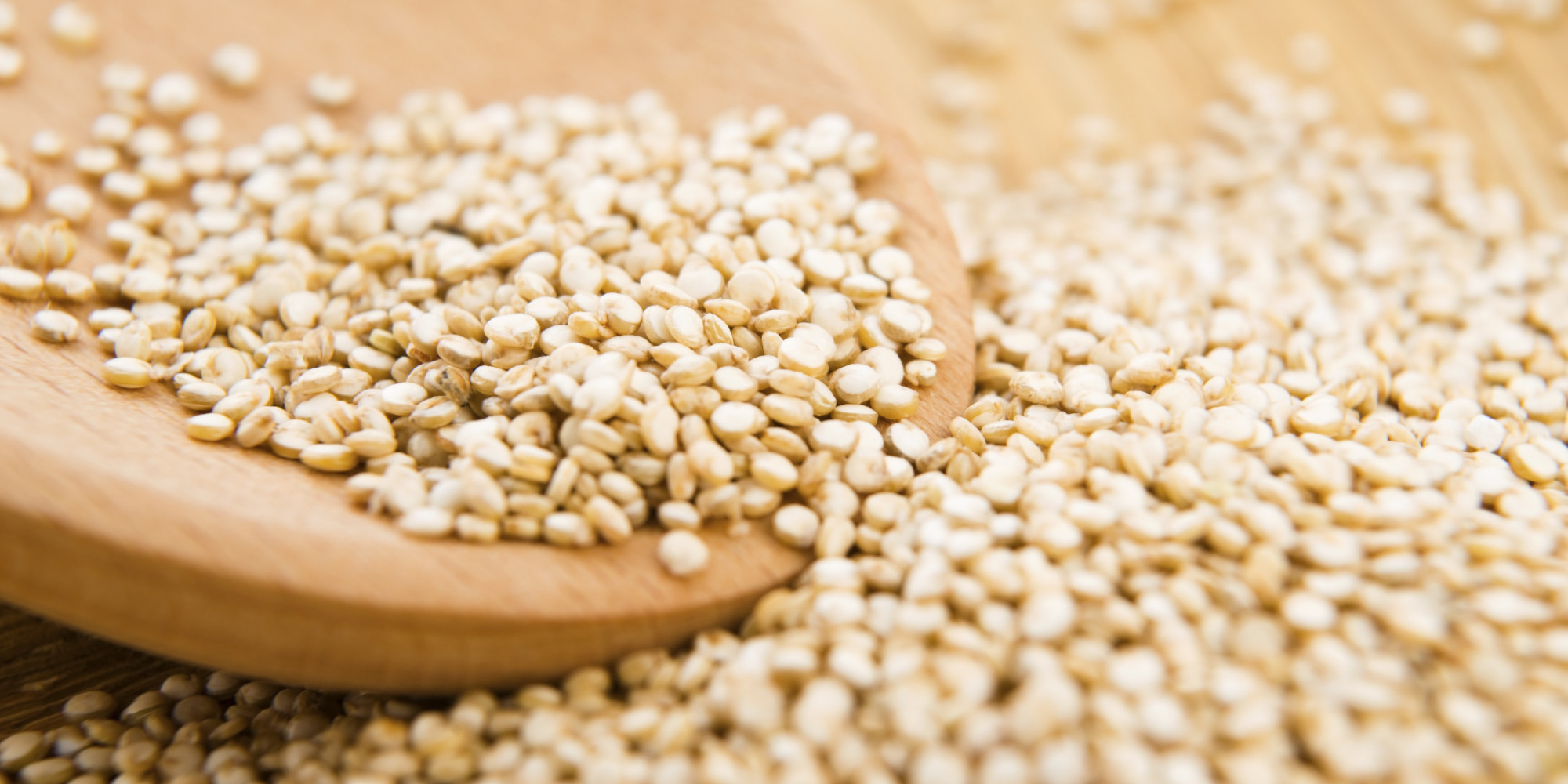 Quinoa (Chenopodium quinoa Willd) is a pseudocereal belonging to the Chenopodiaceae family, which has its origins in the vicinity of Lake Titicaca in the Andean regions of Peru and Bolivia.

Quinoa (keen-wa) is the only plant food that contains all nine essential amino acids and is, therefore, essential in vegetarian and vegan diets. It is rich in minerals (phosphorus, magnesium, zinc and iron), has a high protein content, micro-nutrients and vitamins (C, E, B) and has no gluten (so it can also be consumed by coeliacs). It is not overly caloric (intake of about 368 kcal per 100 grams), and has the ability to adapt to different climates and ecological environments. Drought-resistant, it can grow in poor soils also with high levels of salinity, and can be grown from sea level to an altitude of four thousand metres, with changes in temperature from -8°C to 38°C.
Quinoa can have an important role in fighting hunger, malnutrition and poverty, as stated by the FAO Director-General José Graziano da Silva during the official ceremony launching the International Year of Quinoa, held at the UN headquarters in New York on 21 February 2013.
The largest producer-countries of quinoa are Bolivia, Peru and Ecuador, but it is also now grown in Chile, Argentina and other Latin American countries. For several years now, some European countries (Denmark, United Kingdom, France and Italy) and also Africa, Asia, North America and Canada have been developing their own quinoa cultivars. The production of quinoa is expanding into different geographical areas of the world due to its extraordinary ability to adapt to different ecosystems and climate conditions.

In Peru and Bolivia, quinoa is an important source of food and was mainly grown for domestic consumption. In the last decade its production has primarily been intended for export to North America, Canada, and Europe because of its high profitability. In fact the cost of quinoa grain has moved from US$ 583/ton in 2000 to US$ 1332.6/ton in 2010 (FAOSTAT, 2013) corresponding to an increase of about 230%. This has led to a sharp change in eating habits among the populations of Bolivia and Peru where quinoa has been replaced with less expensive grains with a low nutritional value. Currently, quinoa is cultivated for commercial purposes in the United States, Canada, Africa, India, China and several European countries, such as Denmark, France and the United Kingdom. In Italy, there have been several experiments including those conducted at the CRA-Research Centre for Cereal Agriculture in Foggia and the CNR-ISAFoM (Italian National Research Council – National Institute for Agricultural and Forest Systems in the Mediterranean based in Naples) with the aim of selecting Quinoa cultivars that best suit the climate conditions in our country. QuinoaMarche intends to introduce the organically-based cultivation of quinoa into the Marche Region, enriching the crop rotation of regional production that has been impoverished by the discontinued cultivation of sugar beet. The introduction of the quinoa is also an attractive source of income for the agricultural sector in the Marche Region. 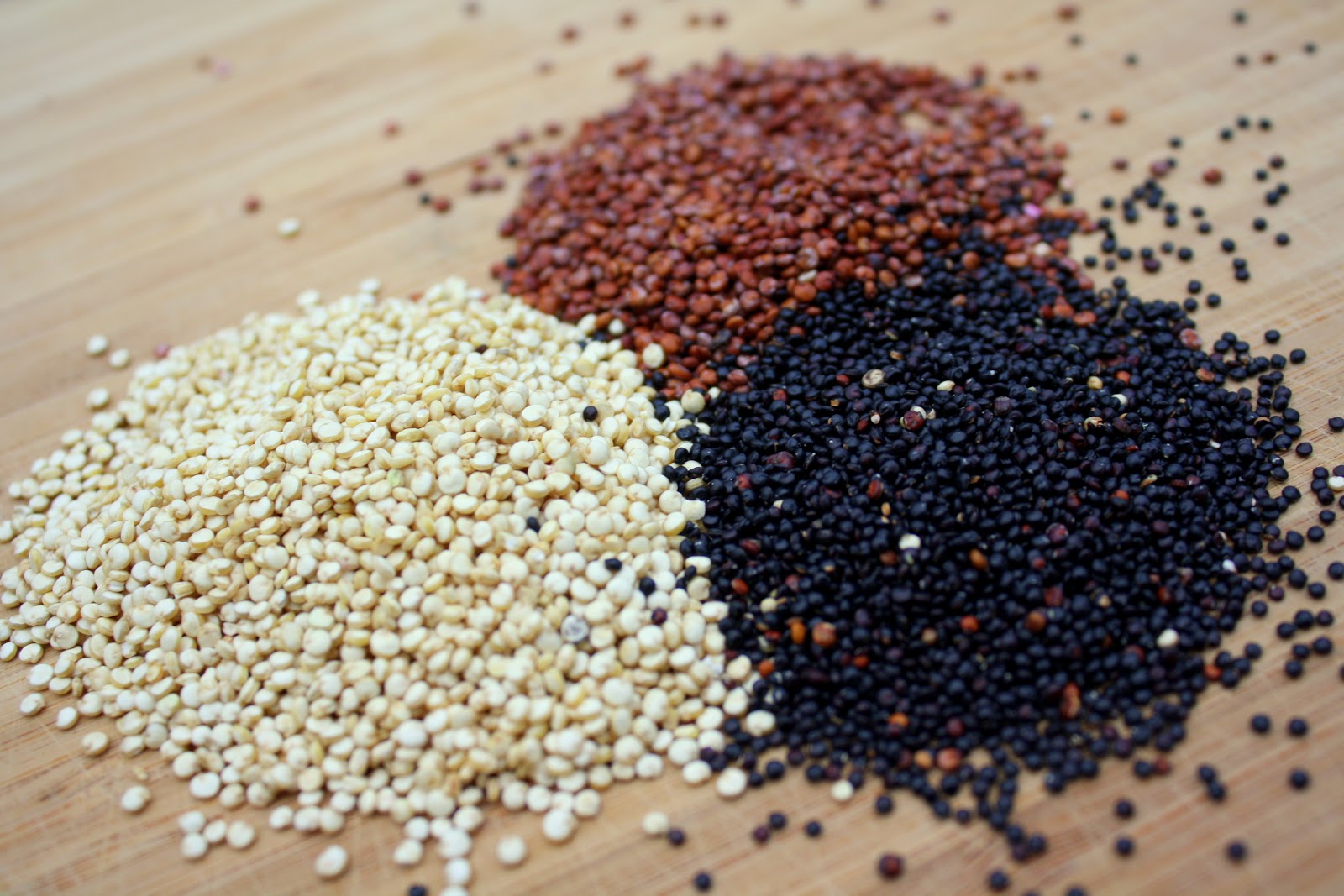 Due to its multi-functionality, quinoa can serve various market segments, representing an excellent raw material for the production of:
organic food, thanks to its high rusticity and adaptability to different climate conditions
gluten-free foods, thanks to the absence of gluten, thereby improving the nutritional quality of gluten-free products currently found on the market
milk and lactose-free foods and/or drinks with probiotic activity, i.e. containing live micro-organisms capable of contributing positively to the balance of intestinal flora and boosting the immune system. These foodstuffs can bridge the gap in the existing market and relating to the category of consumers who are lactose-intolerant or suffer from high blood cholesterol and cannot consume probiotic drinks since they are mainly made from cow’s milk or dairy products
food for vegetarians/vegans thanks to the high quantity of protein contained in quinoa grains and the quality of their amino acid composition; almost comparable to that of cow’s milk
functional foods due to the abundance of dietary fibre, unsaturated fatty acids (ω 6) and bioactive compounds, such as vitamin E (phenolic compounds) with its antioxidant properties.

The grain and young leaves of quinoa are commonly used for human nourishment. Both are usually rinsed abundantly in water to remove the saponins that are responsible for their bitter taste. The leaves are usually cooked and served as a side dish, similar to spinach or chard leaves. As grain, quinoa is traditionally roasted or made into flour and used for the production of porridge or to fortify wheat or gluten-free flour for the production of bread, cakes, pasta, noodles and biscuits. Quinoa grain can also be boiled, added to soups, or used for breakfast, as flakes, or pancakes. You can also use quinoa to produce beer and various soft drinks. A slightly fermented drink made from quinoa, called chicha is revered as the “drink of the Incas”.
When cooked, quinoa grains have a nutty flavour and the seeds remain separate, soft and chewy. Quinoa can be used for a protein-rich breakfast mixed with honey, almonds, or berries. 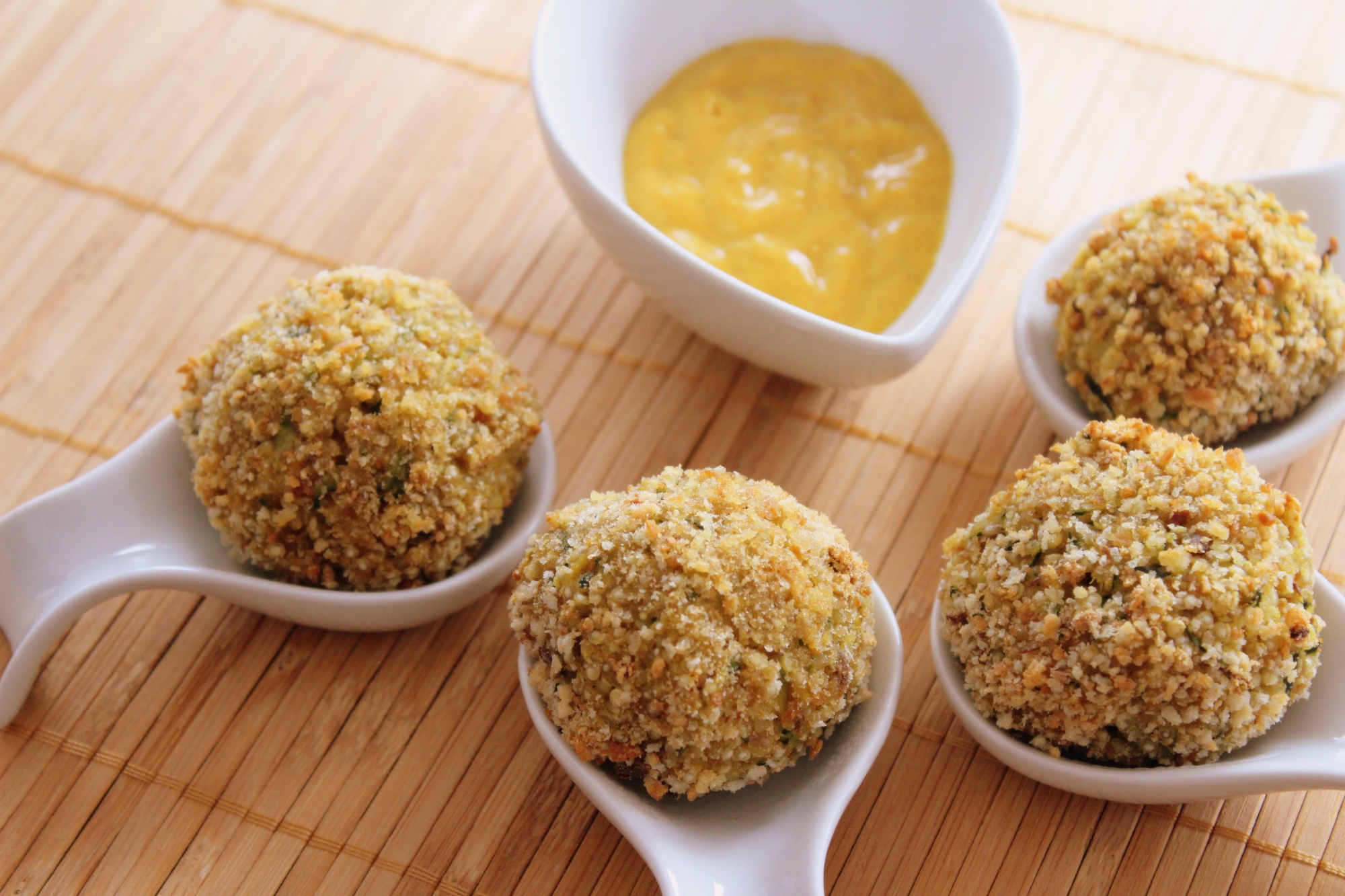